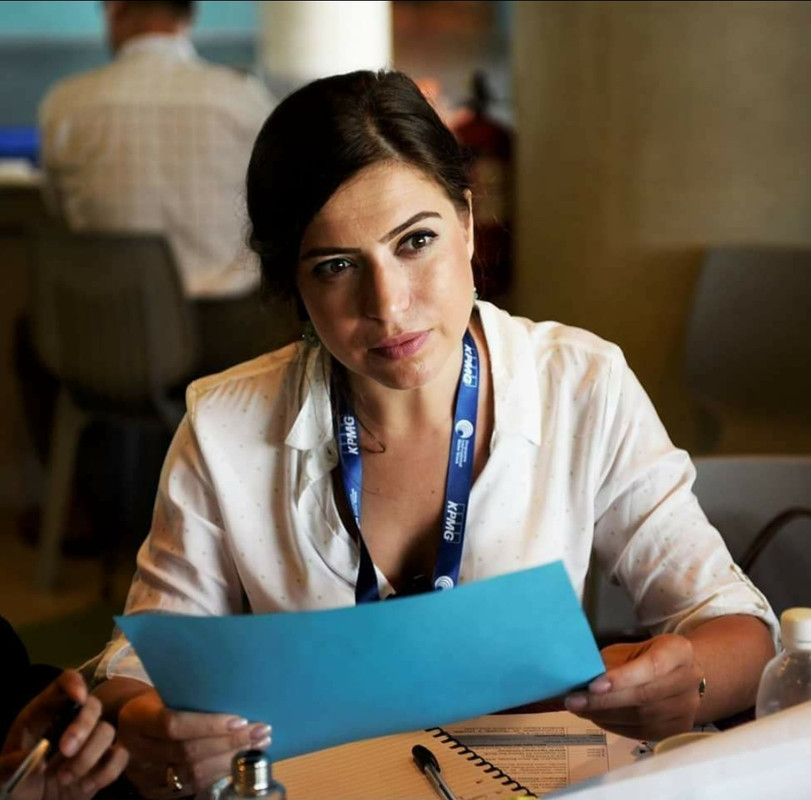 Arlinda Ibrahimllari serves as a Senior Project Manager at UKKO JSC (2020) in Korçë, Albania. Prior to her work at UKKO, Arlinda worked as a Project Manager at SHUKALB, where she had originally participated in the internship program.

SHUKALB · Arlinda – Being a Woman in Wastewater

Albania –
Environmental Engineering was a relatively new branch of study at the Polytechnic University of Tirana when Arlinda began studying for her degree. 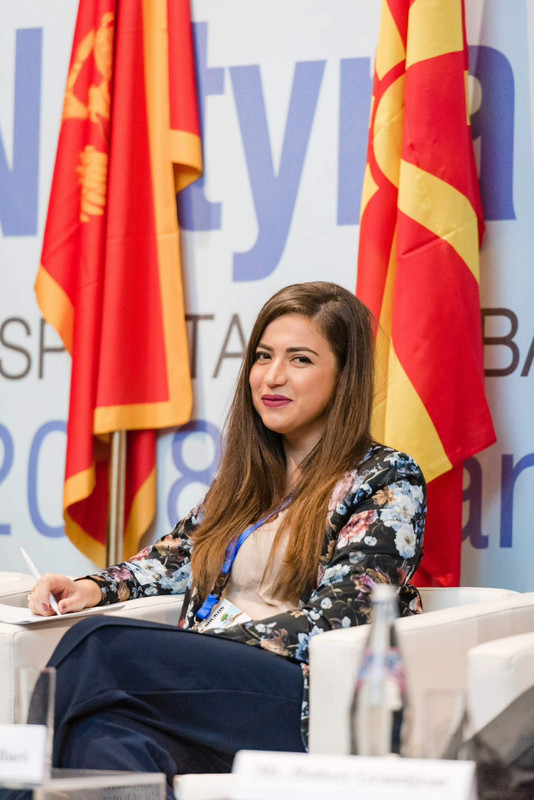 In her third year of study, she was one of the only women convinced of choosing the wastewater treatment path in the Environmental Engineering Department. With passionate assistance from her mentor and professor, Doctor Enkelejda Gjinali, Arlinda’s talent led her to work as an intern at SHUKALB in her last year at university. After graduating, she was employed as a Manager for Training Courses that was also organized by SHUKALB.

Arlinda described her passion for water issues as being “infected” by an example of excellence in Philip Giantris, the former Executive Director of SHUKALB. The professional life of Arlinda was impacted by moving from Tirana to work at UKKO JSC in Korçë, nowadays having one of the best Wastewater Treatment Facilities in the country. She became the youngest director they had.

Four years after entering the sector, Arlinda became the Chair of the Albanian Young Water Professionals (YWP) group, leading the program for several years the and being supported by the Executive Director of SHUKALB, Mr. Philip Giantris. He was a great supporter of Arlinda. 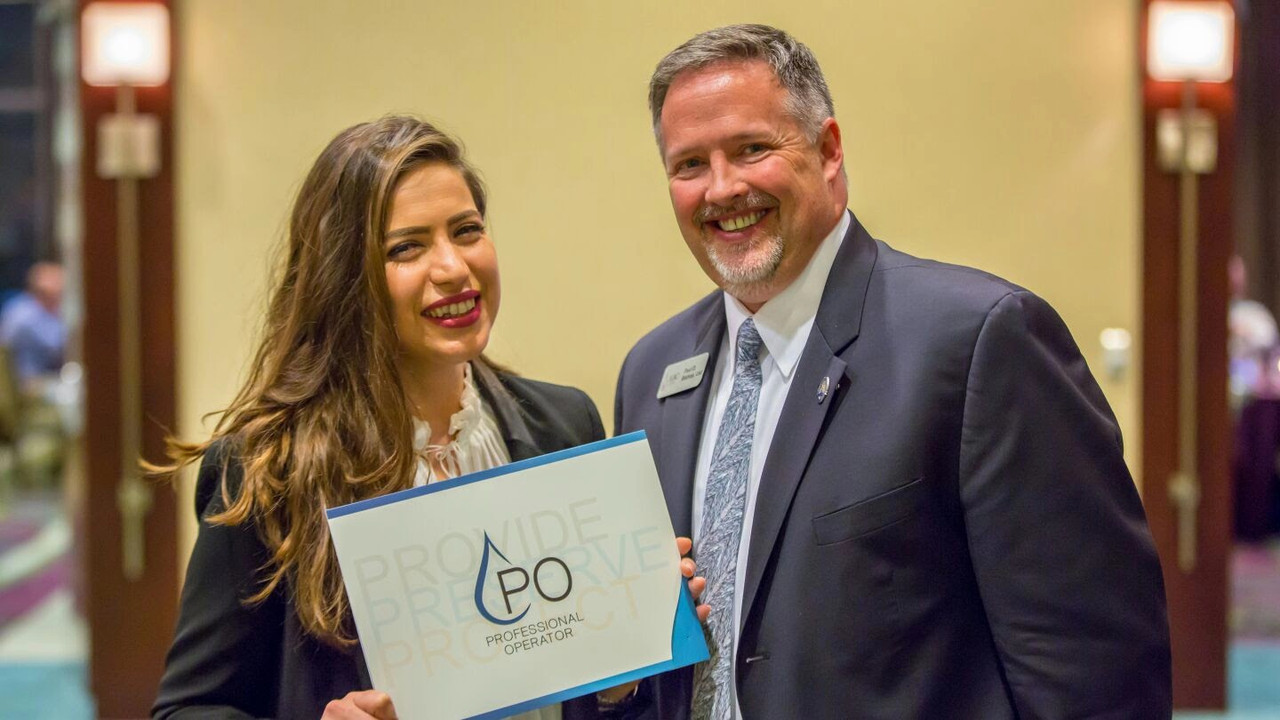 Arlinda was the first international participant to take and pass the Professional Operator for Wastewater Treatment Plant exam.

Working on a wastewater treatment plant, “It’s seen like something that ‘You can’t do that, you can’t touch that, you are a woman.'”

Recognized in the region and internationally, Arlinda was elected the Chair of the International Water Association Emerging Water Leaders Program and served for 2 terms. In this time, she delivered Professional Development Programs and provided international networking opportunities for YWPs globally. 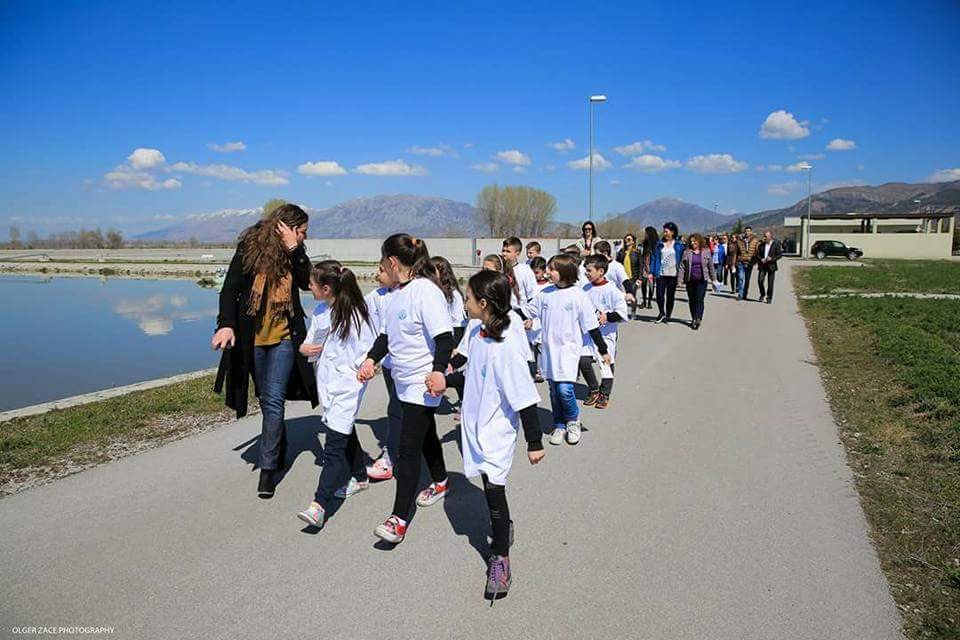 One of Arlinda’s favorite experiences she’s had in her career has been introducing the water sector to children and the youngest generation.

Arlinda was the first international participant to take and pass the Professional Operator Exam Class I for Wastewater Treatment Plants, further proving her success and capability as a trailblazer.